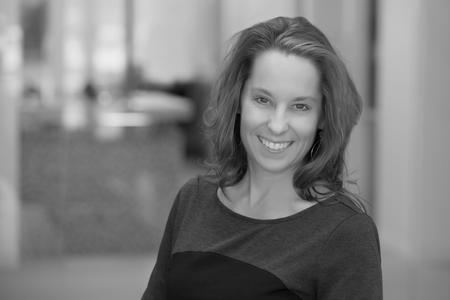 Mrs. Poirier attended William Jewell College, Liberty, Missouri, where she received her undergraduate degree in business administration in 1995 and studied a semester abroad at Oxford University, Oxford, England. Mrs. Poirier earned her Juris Doctorate at the University of Missouri at Kansas City in 1999 where she was a member of the law review.

Mrs. Poirier served as a judicial law clerk to the Honorable Harold L. Lowenstein, Missouri Court of Appeals-Western District, Kansas City, before beginning her civil practice.Mrs. Poirier is licensed to practice law in both Kansas and Missouri. She is also admitted to practice before the United States District Courts in the Western District of Missouri and in the District of Kansas. Mrs. Poirier is a member of the American, Kansas, Missouri and Kansas City Metropolitan Bar Associations.