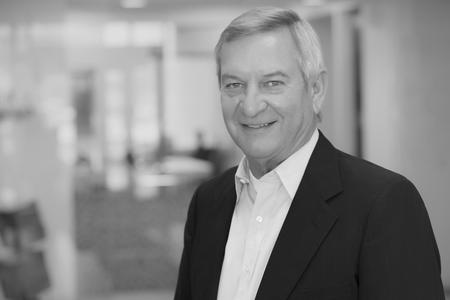 Barry W. McCormick has been engaged in the private practice of law in the Kansas City area since 1975, and has counseled clients in a variety of civil litigation matters including insurance law, workers’ compensation, products liability cases, commercial litigation, plaintiff’s litigation and medical malpractice litigation. Barry has been lead trial counsel in over one hundred court and jury trials throughout his career; he currently specializes in personal injury, products liability and medical malpractice litigation.

Mr. McCormick received his undergraduate degree from Harvard University in Cambridge, Massachusetts, with honors, in 1972. He then received his Juris Doctorate degree from the University of Kansas School of Law in 1975, graduating with highest distinction, where he served on the Editorial Board of the Kansas Law Review and was selected as a member of the Order of the Coif, a national legal honorary society. During law school, he published one of the earliest comprehensive articles interpreting and analyzing Kansas No Fault Insurance Law.