Scott has defended literally hundreds of employers in both Kansasand Missouri against workers’ compensation claims, as well as other related employment claims, including retaliatory discharge, age and race discrimination lawsuits.  Scott has defended claims up through the Appellate and Supreme Courts in both states.  His clients include large manufacturers, as well as small privately owned companies.    Scott prides himself on an “open line” of communication with his clients, involving them in all aspects of every claim and lawsuit.

Throughout the years of his litigation experience Scott has represented employers and insurance carriers at hundreds of hearings.  In fact, Scott is regularly in court two or three times each week.  Scott is also active in educating self-insured employers, as well as insurance carriers on the latest changes and developments in workers’ compensation and employment related law in both Kansas and Missouri. 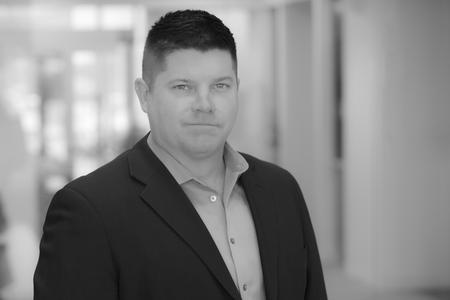